Jacques Marie Bellwald was born in 1871 in Bech, a small village in the south of the Grand Duchy. After his marriage in 1895 he moved to Echternach where he soon started a photo studio annex store in a house next to the Denzelt on the Market Place.

As a young man he had discovered and revealed the secrets of photography in the city of light, Paris, where at the turn of the century all was happening in the field of plastic arts.

To master his knowledge and freshly acquired photographic skills he served Charles Bernhoeft apprenticeship in Luxemburg ville. Bernhoeft then was soon to become an official photographer of the court and a very successful publisher of postcards himself too.

Bellwald’s earliest work as a postcards publisher is clearly referring to his master.

Settling down in Echternach, an area in full touristic expansion, Bellwald immediately anticipated the enormous commercial potential of photography. Although photography was on its way up since the middle of the 19th century, it was initially a quite expensive process, only reserved for the happy few. When all the photografic techniques got more and more simplified, this by then still relative new form of art got more and more democratic. Every family soon could afford to have a portrait made, memories on a wedding, funeral or baptizing soon got supported by a nice set of photo’s.

No wonder that Bellwald travelled extensively around the country to photograph about everything important in a mans life. Most of those private pictures got delivered to the customer and never were revealed to a broader audience.

The therm ‘tourism’ was pretty new at the end of the 19th century. People were called rather travellers, than tourists. More important, those people had money to spend on souvenirs. Around 1896/97 the print industry perfected the process of reproducing pictures in printed form on normal paper. As hardly no tourists were taken pictures themselves at that time – no one wanted to carry around tons of heavy material – the postcard soon became the most convenient collectible souvenir bought by the visitors of the area. People considered them as visual reminders of all what they had encountered during their holidays. This meant that they collected and sent a lot of different cards as they were flattered if they could buy postcards even from less known villages or obscure monuments they had visited during their walks.

Bellwald understood immediately that he had to offer on postcards about everything what could be possibly visited by tourists because a visitor meant a possible buyer of his work. No wonder that in a few years time, roughly from 1897 to 1914, Bellwald published his finest work including hundreds of different postcards from the ‘Petit Suisse’ , Mondorf Les Bains, Luxembourg Ville and many, many other villages in the country. As of 1920/30 his output got smaller, often restricting himself to reprinting from existing negatives. His total work is believed to contain between 1500 and 2000 postcards or real photo cards. In his heydays Bellwald travelled a lot to shoot new material, often accompanied by his wife and two children, who all are featured on many postcards. He also documented the occupation of Echternach by the Germans during world war 1 and the quartering of the allied, mainly American troops in 1919. Those soldiers could enjoy many of the first cinema-performances in Echternach, brought to them by  J-M Bellwald who started showing movies as early as 1896.  The first presentation of cinematography in the country was presented by pioneer Bellwald on october 18th, 1896 in the famous Hotel de la Cerf (Straus) in Echternach. A few days later (october 22nd)  he placed his ambulant Edison's Ideal Cinematography at the Villa Louvigny in Luxembourg City where he showed 4 shows per day.

He also wrote, illustrated and published touristic guides about Echternach and environment, the first one already published in 1898 (Album Guide, La Petite Suisse Luxembourgeoise),  now a much sought after booklet which still can be considered as a reference guide. Other published works by Bellwald are 'La Moselle Luxembourgeoise et Mondorf-les-Bains' and 'St. Willibrord und die Springprozession', a vademecum for pilgrims, tourists and spectators, published in 1902.

Bellwald must have been deeply fascinated by the local history and geography of Echternach and its wide surroundings. No other way to explain his conscientious visual archiving of many instantaneous snapshot of unique towns, villages, people, houses and views, the only way for us the reconstruct a past we have never experienced in all its dimensions. His own style and specific approach puts him without any doubt in line with the very best European regional rural photographers.

His complete works are not (yet) included in a prestigious, glossy book. Of course this is a shame, which should be corrected in the future, as nothing would honour the Petit Suisse or the whole country more. Bellwald died at the age of 73 on April 25, 1945 in Echternach. 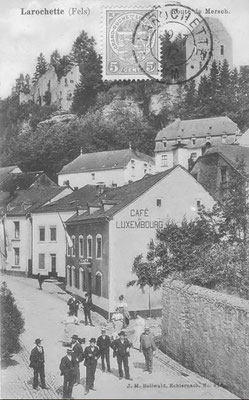 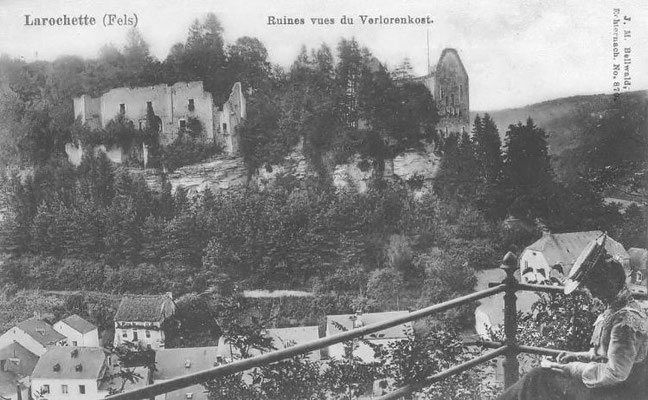 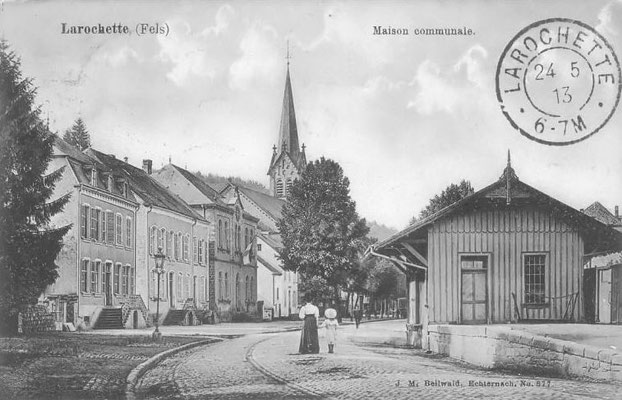 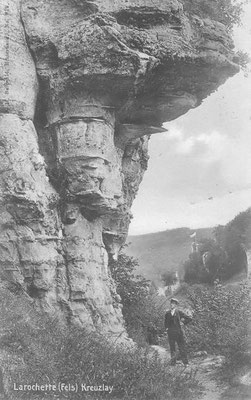 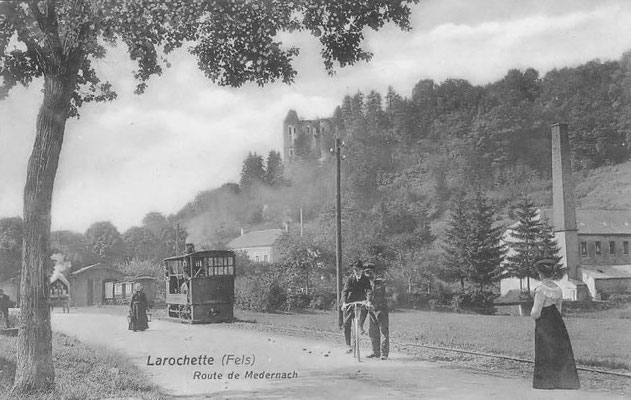 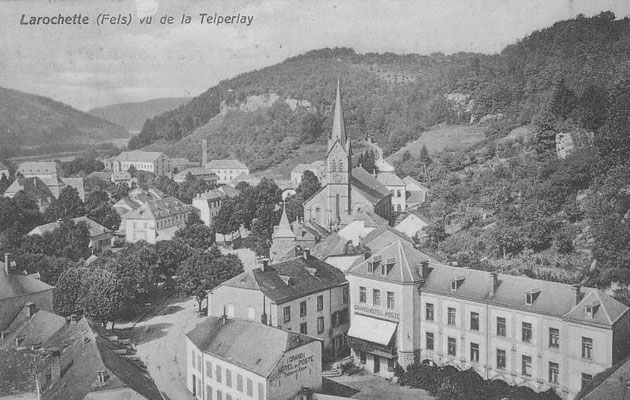